Laphroaig – A Message from John Campbell 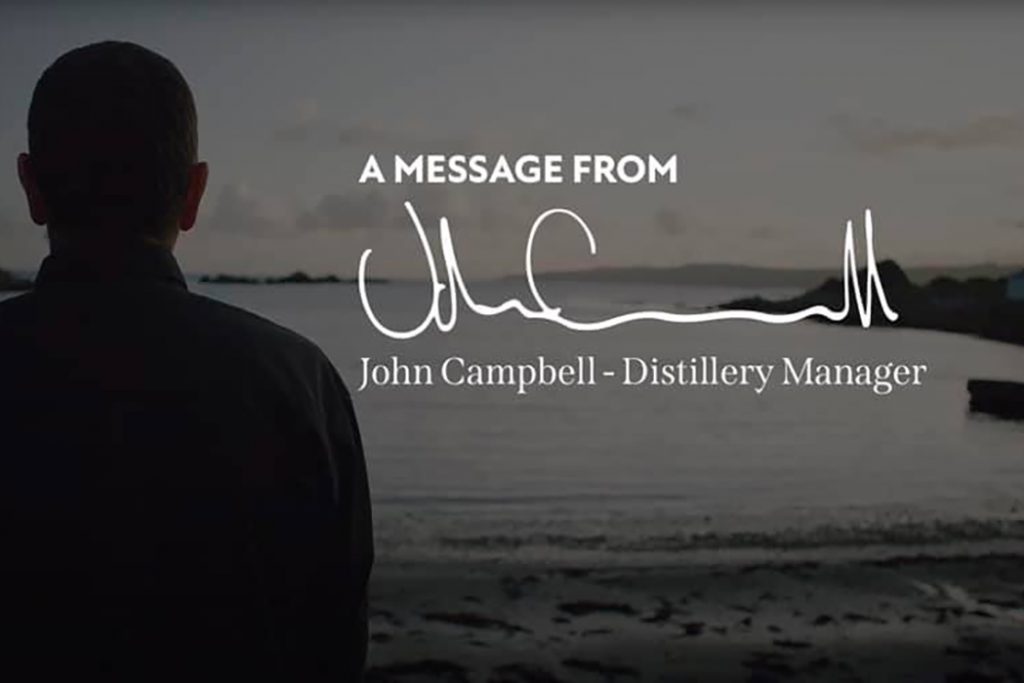 ”After more than 25 years, I have decided that the time has come for me to step down as Laphroaig’s Distillery Manager, and I will be relocating from Islay in mid-November. This was not an easy decision, but I believe that the time has come to be closer to my family on the Mainland and to begin a new chapter in my career.

I have been at Laphroaig for more than a quarter century, and I’m proud to have been the longest-serving Distillery Manager in its history. Following in the footsteps of legends like Ian Hunter and Bessie Williamson has been the privilege of my life. I’ll be working closely with our expert Distillery team to hand over the reins and a new Distillery Manager will be announced soon, who will guide Laphroaig into the future.

Laphroaig is an amazing whisky and brand that has and will continue to be part of my life, just as Islay will. I am so proud of our entire team – our Laphroaig family – and in their care, I know that Laphroaig will remain the most renowned and beloved peated single malt on the planet for many years to come.” 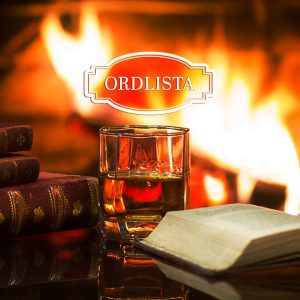